About the British Virgin Islands 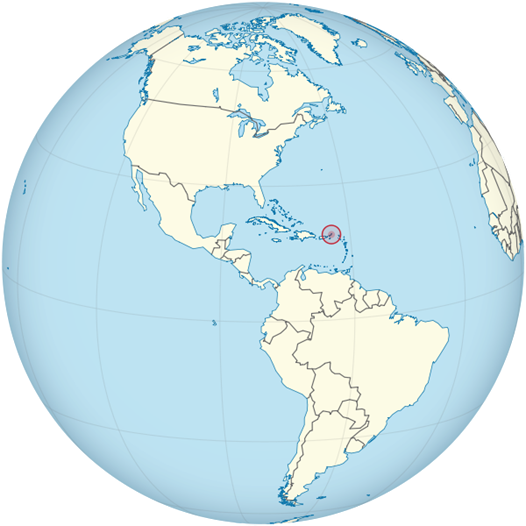 The British Virgin Islands consist of the main islands of Tortola, Virgin Gorda, Anegada, and Jost Van Dyke, along with more than 50 other smaller islands and cays. About 15 of the islands are inhabited. The capital, Road Town, is situated on Tortola, the largest island, which is approximately 20 km (12 mi) long and 5 km (3 mi) wide. The islands have a population of about 30,000, of whom approximately 23,500 live on Tortola. 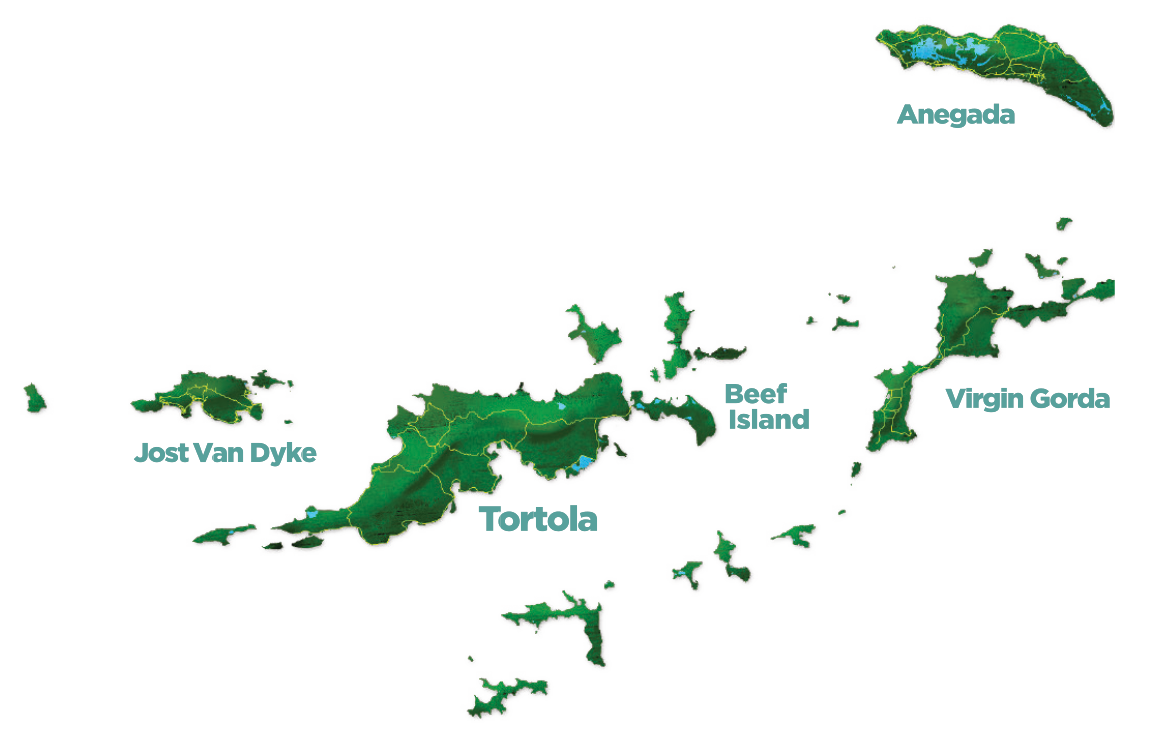 British Virgin Islanders are classed as British Overseas Territories citizens and since 2002 have had an entitlement to take up full UK citizenship. Although the territory is not part of the European Union and not directly subject to EU law, its citizens are deemed to be citizens of the EU as well.

The Head of Government under the constitution is the Premier, who is elected in a general election along with the other members of the ruling government as well as the members of the opposition. Elections are constitutionally due every four years. A Cabinet is nominated by the Premier and appointed and chaired by the Governor. The Legislature consists of the Queen (represented by the Governor) and a unicameral House of Assembly made up of 13 elected members plus the Speaker and the Attorney General.

The current Premier is the Hon Andrew A. Fahie (since 25 February 2019), who is leader of Virgin Island Party. The current Governor is His Excellency Governor Augustus (Gus) James Ulysses Jaspert (since 22 August 2017) 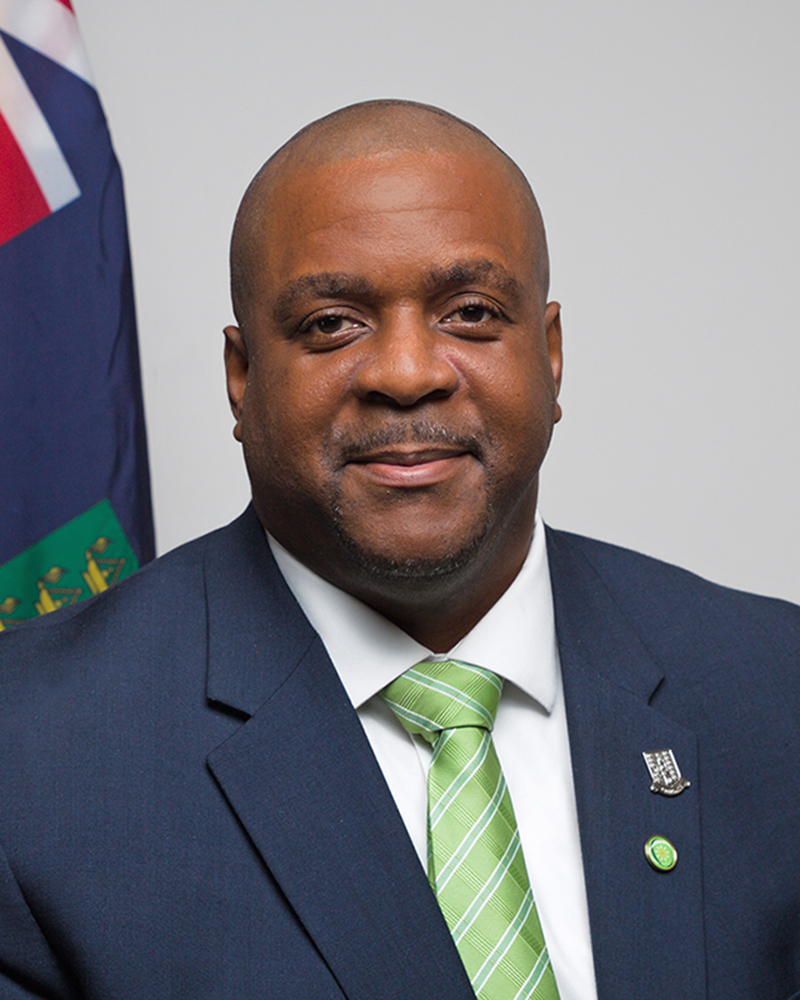 Premier and Minister of Finance of the British Virgin Islands:
the Honourable Andrew A. Fahie

The "twin pillars" of the economy are tourism and financial services.

Financial services accounts for about 60 percent of national income of the British Virgin Islands. The majority of this revenue is generated by the incorporating of BVI business companies and related services. The BVI is a significant global player in the offshore financial services industry and is ranked as the number one offshore financial centre in the Global Financial Centres Index (2015). It is a leading centre for international business, including corporate domicile, trust and estate planning, fund establishment, administration and management, captive insurance and ship registration. Financial services business in the British Virgin Islands is regulated by the independent BVI Financial Services Commission.

Tourism accounts for approximately for the other 40 percent of national income. The islands are a popular destination for visitors from the United States. Tourists frequent the numerous white sand beaches, visit The Baths on Virgin Gorda, snorkel the coral reefs near Anegada, or experience the well-known bars of Jost Van Dyke. The BVI are known as one of the world's greatest sailing destinations, and charter sailboats are a very popular way to visit less accessible islands. Every year since 1972 the BVI has hosted the Spring Regatta, which is a seven-day collection of sailing races throughout the islands. A substantial number of the tourists who visit the BVI are also cruise ship passengers. 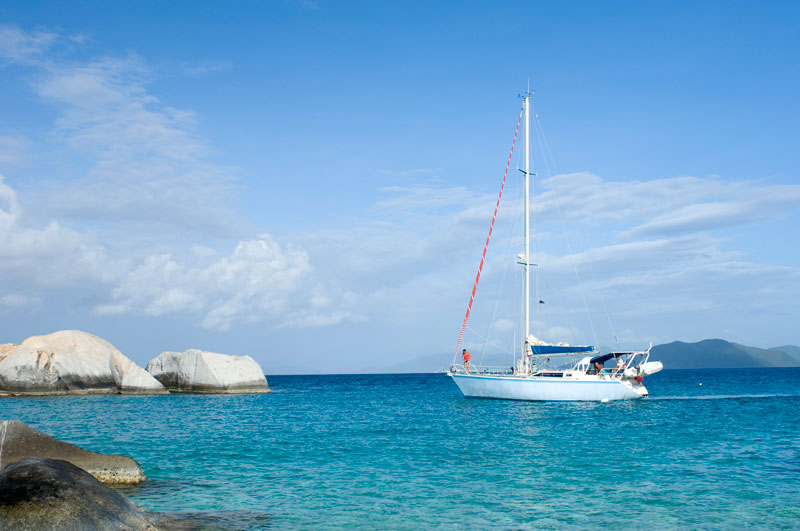